History of Awarding Scholarships and formation of the IEF Foundation 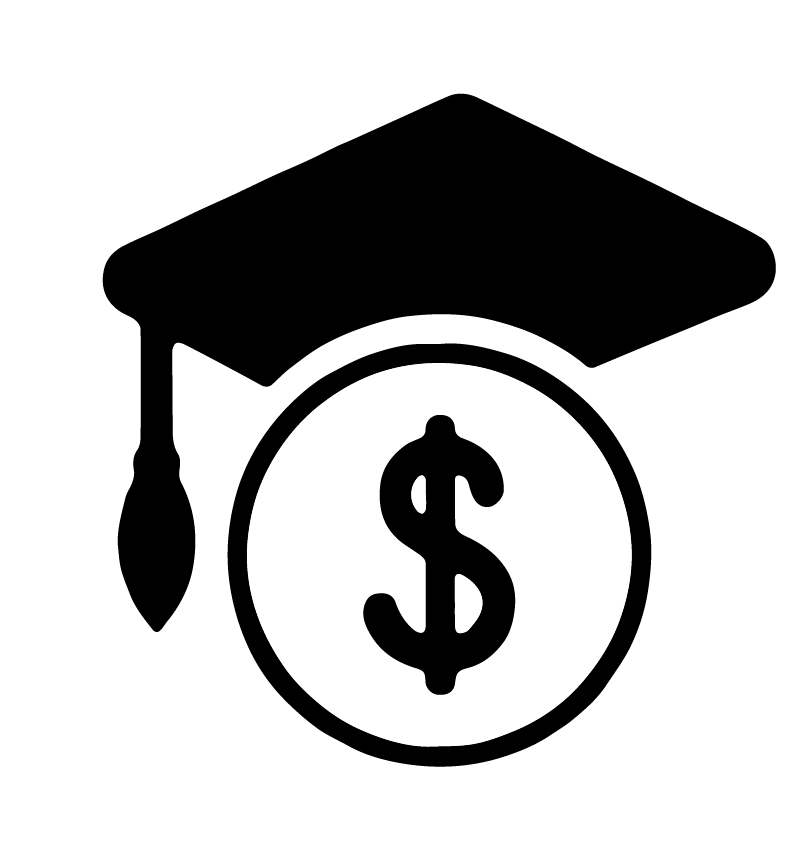 In years past, many Illuminators were in opposition to offering scholarships due to the original purpose of supplying the “Entertainment” only and “Spreading the Lite of Good Fellowship”.

Not giving up, they continued to have some very “Heated” discussions throughout the years to follow with no success to get the Scholarship Program approved. There was one specific Officer who was strongly opposed and was not supportive of the program moving forward, even though the majority were in agreement. Until one day in 1985, when the opposing member, missed a Board meeting. The scholarship motion was represented at that meeting and accepted by all! Thusly, the first Illuminator scholarship was approved and graciously donated in the amount of $500 which was proudly awarded by Dimmed Headlite, Ray Keefer (1968 Headlite). Members later agreed to each donate $25 annually to start building the fund to continue in perpetuity. The first $25 was offered by Mr. Hal Adams, a current Board member who later become Headlite in 1992!

In 2006, current Headlite Mr. Bob Kelly and Sidelite Vic Chiono, presented the recommendation to the Illuminators Board to form the Foundation. This will now prepare and support the Organization in a legal manner to solicit, accept and distribute funds to promote scholarships annually and in perpetuity. The motion was unanimously approved. After much research, legal assistance, and due diligence, the Illuminators Educational Foundation was formed as a 501c3 Foundation and was officially incorporated on January 30, 2007. Paul Christianson was elected and presided as the first President and Chairperson of the Illuminators Educational Foundation.